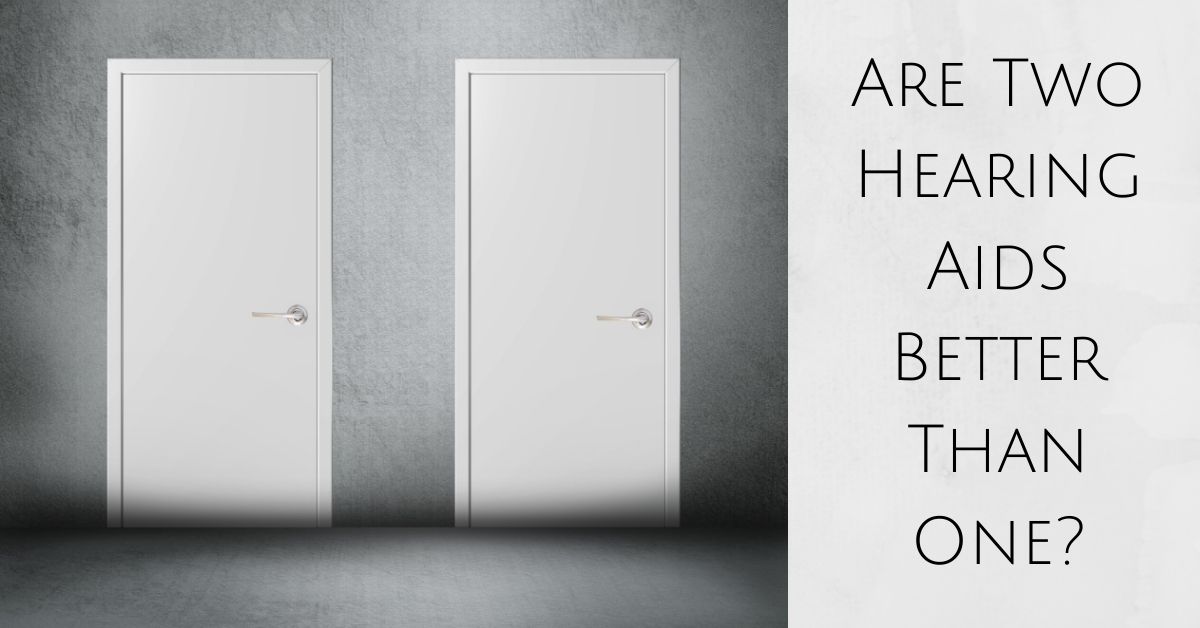 Laurie Duffy, M.S. has been a licensed audiologist for over 30 years. After working for many years for non-profit rehabilitation agencies and other audiology practices, she established her own practice in 1999.

Hearing loss affects people of all ages, but roughly a third of people over 65 suffer from this condition. While some decide to manage their condition without treatment, new studies indicate that hearing loss can have a wider range of consequences than previously thought.

One of the newest developments in the field of neuroscience is the study of brain plasticity, also known as neuroplasticity. It was long thought that the brain localized functions into different sections; sight in one area, complex reasoning in another…etc. But it’s becoming increasingly apparent that the brain can reorganize itself to accommodate for neurological damage from injury and disease. The encroaching of one section of the brain upon another is called cross-modal cortical reorganization. It is still not fully understood how neuroplasticity functions, but neuroscientists have been able to record this phenomenon by monitoring brains undergoing the process.
Brain plasticity may exist as a way to mitigate brain damage; however, this fascinating healing capability is detrimental to older people that are affected by hearing loss. When the part of the brain responsible for memory expands into an area that has atrophied from hearing loss, then certain undesirable reactions begin to occur.

Rather than the memory section of the brain becoming more powerful thanks to its increased territory, it actually may react to sound stimulus, leading to unprovoked or skewed memory recall. Another issue is that these overcompensating sections have less available resources to perform their main task. While there is no conclusive cure for age-related hearing loss or the mental effects that it brings, many people can benefit by dealing with their hearing loss as quickly as possible.

People who are at risk of dementia from hearing loss should consider utilizing hearing aids to keep their brain exercised. Even minor deafness can have an ever-increasing effect on the brain, as well as make life more difficult. Hearing aids magnify soundwaves and project them directly into the ear in order to compensate for the body’s weakened hearing system. One hearing aid will get the job done, but two hearing aids are vastly more effective.

Using two hearing aids is a great way to keep both ears active, and it can help reduce the risk for cognitive decline. Aging causes the ear and brain lose their ability to pick up sound, which deprives sound stimulus to the ear and brain, leading to further decay. Not only does this make hearing sounds more difficult, but it can even inhibit one’s ability to comprehend spoken language. Differentiating between separate sounds also becomes harder as the nerves stop operating correctly. Having proper hearing aids prevent these problems, especially when both ears are equipped. Two hearing aids will increase the overall quality of sounds, making speech and sound comprehension much more effective.

Every person has two ears–for a good reason. People can detect the location of a heard sound because both ears are perceiving the soundwaves at once. The brain is impressively good at gauging the source of a sound based on the angle that it met the ears. This is impossible with only one hearing aid, because no angle is formed from source to ear. Hearing through both ears at once will make the sound seem louder to the listener. This is an effect called binaural summation; basically, it means that people with two hearing aids won’t have to turn the volume up to the same point as someone with just one. Every person that has hearing loss should get a hearing aid for each ear, while those that have hearing loss in only one ear should frequently perform hearing tests for their healthy ear. Regularly wearing two hearing aids has been shown to reduce the dangerous risks associated with hearing loss.

How brain plasticity works is an ongoing study, but it’s apparent what people can do to protect themselves from brain atrophy caused by hearing loss. Now that people know more about the importance of keeping both ears active, two hearing aids should almost always be preferred over a single one. Two hearing aids may not be quite as convenient as one, but the health benefits are worth it. Seek advice from a medical professional as to what the best solution is for your hearing loss situation.