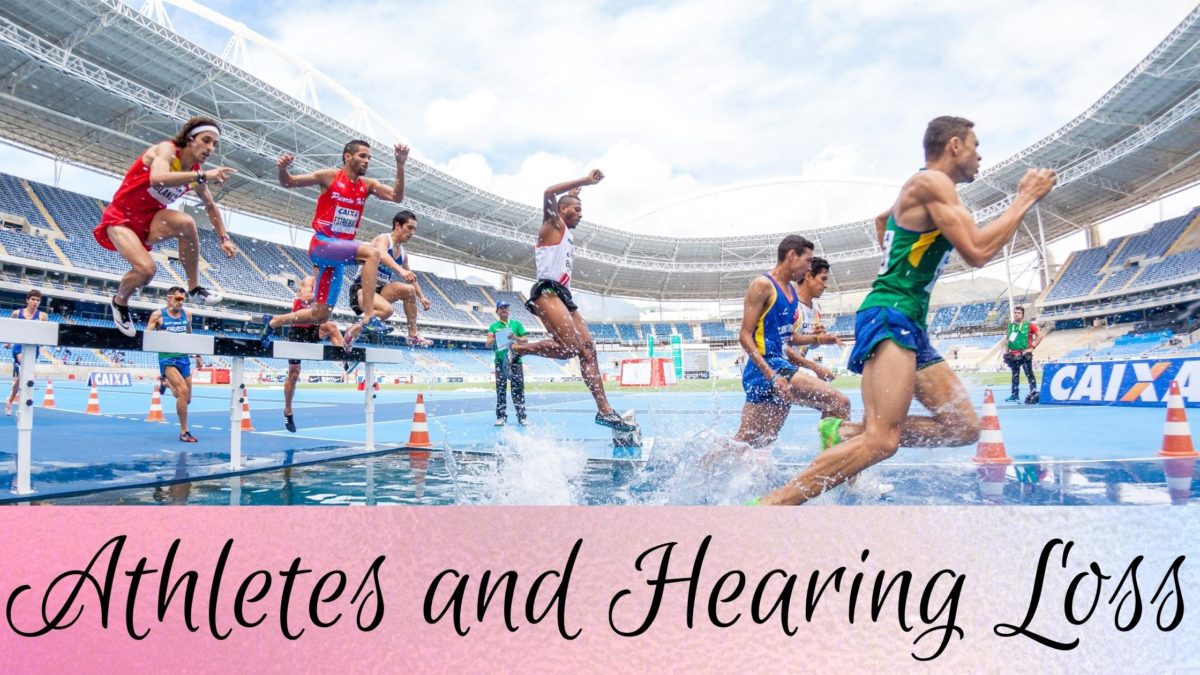 Remember the last time you were at a big sporting event. It’s not only the thrill of the game but the cheering fans, the booming music when your team scores that create the experience. It can also be a huge risk for your ears. If you’ve ever left the stadium with ringing in your ears, then unfortunately it means you’ve sustained some hearing loss.

Sound is measured in decibels. When a sound reaches 85dB or more it can cause enough vibrations to damage the tiny hair-like cells of the inner ear. These cells are called stereocilia and transform audio waves into electrical pulses which are processed by the auditory cortex in the brain. This is how you understand speech, identify the proximity of sounds, and identify them. Vibrations exceeding 85dB cause the stereocilia to break or become damaged or destroyed against the membrane wall that holds them. Noise-induced hearing loss (NIHL) affects an estimated 40 million adults in the US, according to a 2017 study by the Centers for Disease Control and Prevention (CDC). 10 million are reported to be under the age of 65 – meaning that people of all ages are at risk.

It is not just the level of damage, but the length of exposure. At a constant exposure of 85dB, it takes hours to cause damage but at a five-degree increase, it takes a little under an hour! By the time the decibel level reaches 100dB, it takes around 15 minutes for damage to incur, and at 110dB just one minute!

The Decibel Level at Sporting Events

Professional athletes who frequent loud sporting areas regularly often suffer high levels of noise exposure regularly which adds up to a significant hearing loss in all too short of a time. The combination of cheering fans and music blasting over all of this adds up. The average decibel level in a sporting event held in an arena can range between 105 to a damaging 130.  The high end of this can damage your hearing in just seconds! Guinness World Record fans at a Seattle Seahawks game reached a 131.9-decibel level which is loud enough to cause your ears physical pain! Even if you are not a professional athlete and only go to one or two games a year, if they reach this level, your hearing can easily sustain lasting damage.

While NIHL is a major source of hearing damage for athletes other causes compound the risk. Not only are many athletes put in consistently loud situations but also high impact ones – particularly for contact sports. Concussions occur when an individual suffers a blow to the head leaving an individual with various symptoms including headache, ringing in the ears, nausea, vomiting, fatigue or drowsiness, and blurry vision. It can also be a major cause of permanent hearing damage to the inner ear. Concussions in athletes are extremely common. The CDC reports that approximately 3.8 million concussions occur each year in the U.S. from sports-related injuries causing 5-10% of athletes to have a concussion throughout any given sports season.

The risk of concussions and further head trauma is just one more risk factor that signifies the importance of protecting your hearing as an athlete. This can include ensuring that you wear proper protective headgear whenever you engage in sports whether it be for recreation, practice, or professionally. This means wearing your helmet when biking, skateboarding, snowboarding, playing football, lacrosse, and more.

To protect your ears from the inevitable loud sounds of a game make sure to wear ear protection. Foam earplugs or fitted hearing protection can limit the decibel levels by 15 -33dB. However, this is often not enough protection when decibels can reach 130dB. Many athletes are also resistant to hearing protection because they fear it will make them less aware of other players and obstacles during a game. Some hearing protection offers the ability to let the quiet sounds in while cutting off sounds in higher decibel registers.

While hearing loss is often permanent it is very treatable. Treating your hearing loss means being able to stay alert, stay active, and enjoy life and the things you love to do. To discover the best treatment for your hearing needs, schedule a hearing exam today.