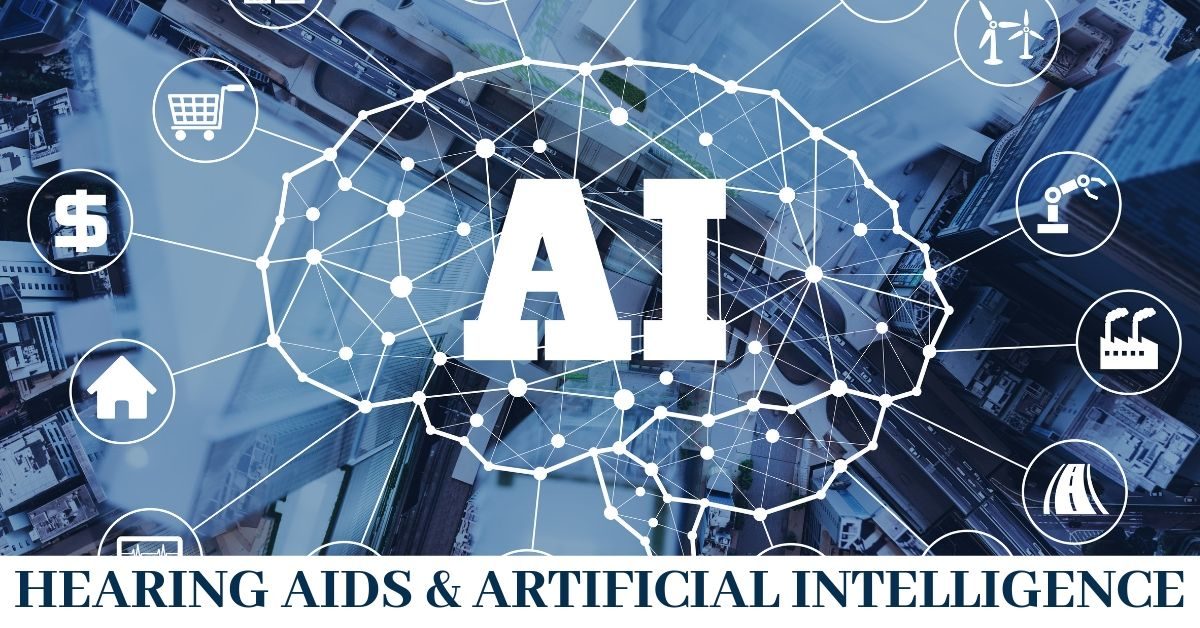 There are three basic components to any given hearing aid: a microphone, an amplifier, and a speaker. The microphone receives sounds waves which are then converted to electrical signals. These signals are sent on to the hearing aid’s amplifier, which boosts their power and sends the signals down through the ear canal and along to the ear drum. The hair cells in our inner ear canal are in charge of detecting the vibrations of these signals. People experiencing hearing loss typically have fewer of these hair cells, which makes it more difficult to properly detect sound vibrations. Hearing aids amplify these sound vibrations, and make it easier for the hair cells you do have to capture the vibrations.

Contemporary hearing aids are sleeker in design and have much more advanced technology that improve hearing and limit technical difficulties. Many hearing aids come equipped with directional microphones that help capture the range of sounds that are to your front and back. They also frequently have Bluetooth connectivity, which makes it possible to stream sounds and phone calls directly from your phone and, in some cases, from your TV. Some hearing aid devices are capable of saving your hearing preferences and calling them up when you enter into certain spaces that you frequent regularly.

They are weather-proof, shock-proof, and noise-cancelling. Even more recent advances in hearing aid technology, however, have been incorporating artificial intelligence.

Starkey Hearing Technology is a well-known hearing aid technology company that has been at the forefront of hearing aid tech for decades. They recently announced the launch of their artificial intelligence-powered hearing aid, called Livio AI. Livio was launched in the US in August and has more recently been introduced to the United Kingdom. The Livio is a rechargeable device that the company describes as a “healthable” device that combines the best hearing audio quality with sensors and AI that can monitor the user’s body and brain health. The user can track this information by using the Thrive app.

Dave Fabry is Starkey’s chief innovation officer and audiologist. He noted during the launch of the Livio in London in March that the device marks a transition “from hearing aids being a standalone device, to a connected one…to multi-purpose, multi-function [devices].” For him, the device is a sign of Starkey’s three pillars of thought: “We want to create the best sounding and performing hearing aids. We want to provide a gateway to health and wellness, and [finally, create] a gateway to information.”

Starkey President Brandon Sawalich commented in a company statement: “Hearing health is directly connected to overall health, and treating hearing loss through hearing aids can improve or limit the risk of not only dementia but other chronic conditions such as cognitive decline, diabetes, and heart disease.”

Hearing aid technology that is supported by artificial intelligence will go a long way to ensure not only that people can hear to the best of their capabilities, but that they can maintain an active lifestyle as well.

Have you been struggling with hearing? Consider a hearing test at HearCare Rhode Island. We provide comprehensive hearing health services and if a hearing loss is detected, we’ll work with you to find the best hearing solution to meet your needs. Contact us to schedule an appointment and to learn more about exciting new hearing aid technology!