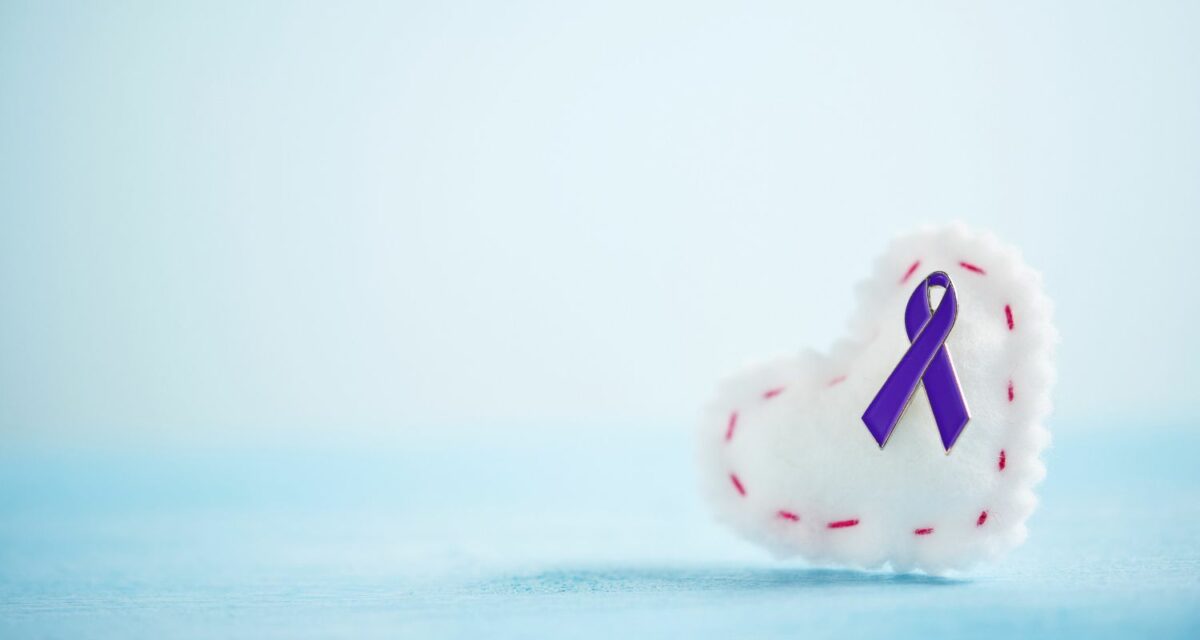 Does Alzheimer’s Disease or other forms of dementia run in your family? It can be alarming as experts still struggle to truly understand what causes this devastating disease. Experts believe that a family history of Alzheimer’s increases your risk by 30%, a risk on top of other risk factors. While you can’t change family history or advanced age, by identifying the risks in your life of Alzheimer’s you can modify behaviors and have a chance at avoiding or delaying this disease all together. September is a perfect time to dive deeper into this serious condition as it is annually, World Alzheimer’s Month! World Alzheimer’s Month is a national campaign led by Alzheimer’s Disease International, to raise awareness and increase education across this illness which affects an estimated 50 million people worldwide

Alzheimer’s Disease is by far the most common type of dementia making up 70-80 percent of all cases. Dementia however is a grouping of neurodegenerative diseases which effect two or more cognitive functions such as memory, social functioning, or the ability to complete daily tasks. Other well-known types of dementia include Parkinson’s, Lewy body, frontotemporal, and vascular. It’s estimated that 6.5 million people in the US are affected by dementia and as the world population life expectancy increases, it’s believed that this number will rise significantly.  World Alzheimer’s Month focus is on education and actions people can take to be proactive around their cognitive health. While you can’t change age and family history there are so many factors which can contribute to lowering your risk of dementia.

It may be surprising, but hearing loss has a strong connection to higher rates and likeliness of developing dementia. Another condition which is increasingly common, especially in an older population, hearing loss affects 1 in 3 people over the age of 65 and half of those 75 years and older. Hearing loss, as common as it is, is all too commonly underestimated and undertreated. It’s believed that in the US, at least 30 million people could benefit from using hearing aids, however of those 69 years and older who could benefit, only 20% have ever even tried them!

This is alarming because the longer hearing loss goes on, the worse the far-reaching side effects can progress. What starts as simple misunderstandings hearing people in your life, can quickly grow to rifts in your closest relationships at home and at work. Communication issues quickly progress to depression, lack of activity and poor choices around eating and lifestyle.

Spotting the Signs of Hearing Loss

It’s important to treat a hearing loss as soon as possible to minimize strain on cognitive function which could lead to Alzheimer’s and other forms of dementia. The issue is that it can be hard to diagnose. This is because hearing loss begins gradually over years. You may not even realize how severe it’s become until it is difficult to hear, even in the most ideal of situations. However, knowing the signs is the first step in finding treatment. If you have experienced the following, then it’s a good idea to schedule a hearing test:

Get Your Hearing Tested

While hearing loss is commonly irreversible it can be treated effectively with hearing aids. To find out if hearing aids are right for you, schedule a hearing exam with us today. What better way to celebrate World Alzheimer’s Month then to actively address the world impact of this disease by your personal action and care. Fighting World Alzheimer’s Disease can begin with you!